Our client Singular One entrusted us the materialization of a great but ephemeral project, the world premier of the new ZTE Blade V9. This project included from a stage, a giant 25 by 5 m curved screen, surrounded by two giant sculpted mobiles phones on which videomapping projections were made, to several rooms for press and meetings. The event took place in the dome of the Monumental bullring in the city of Barcelona, restored as a shopping center these days. 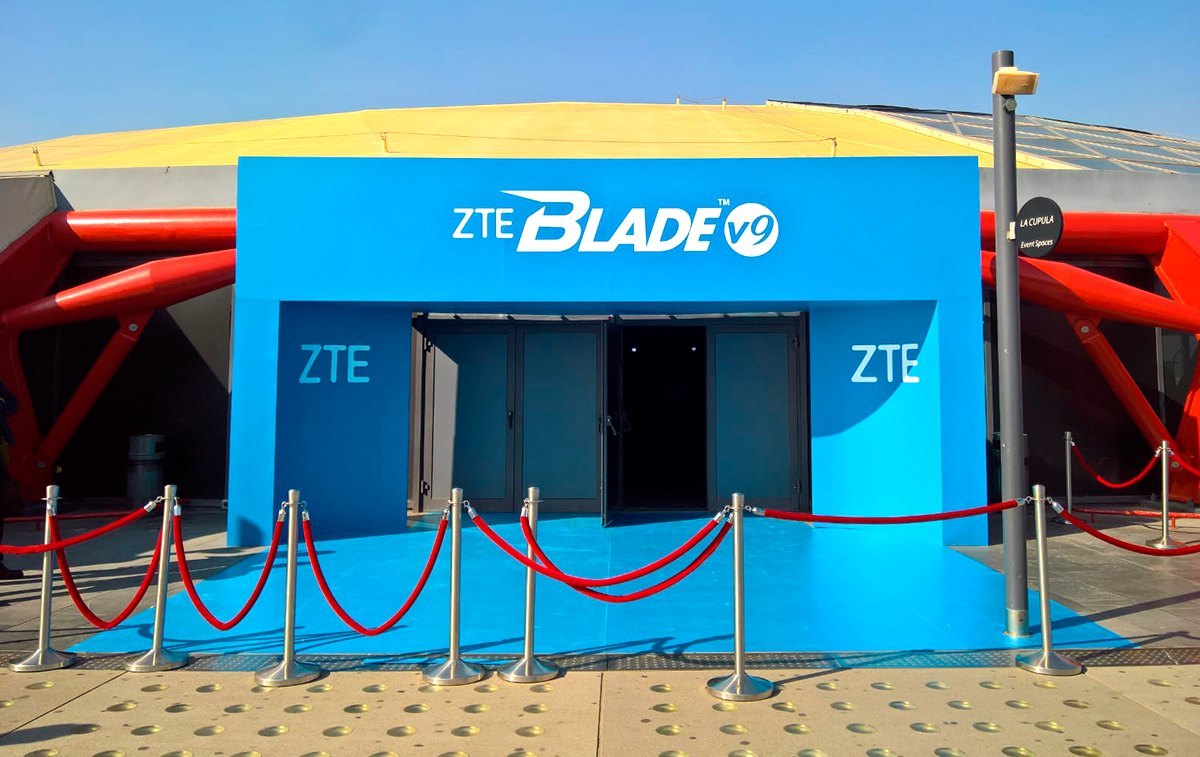 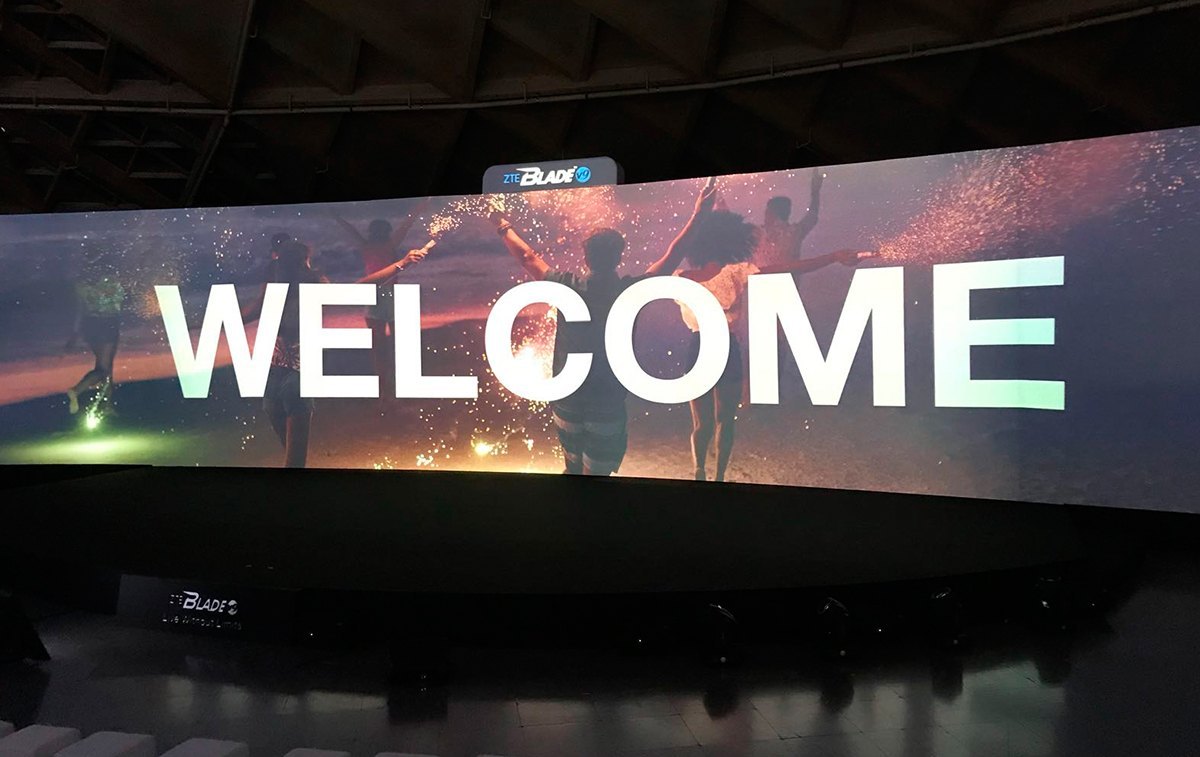 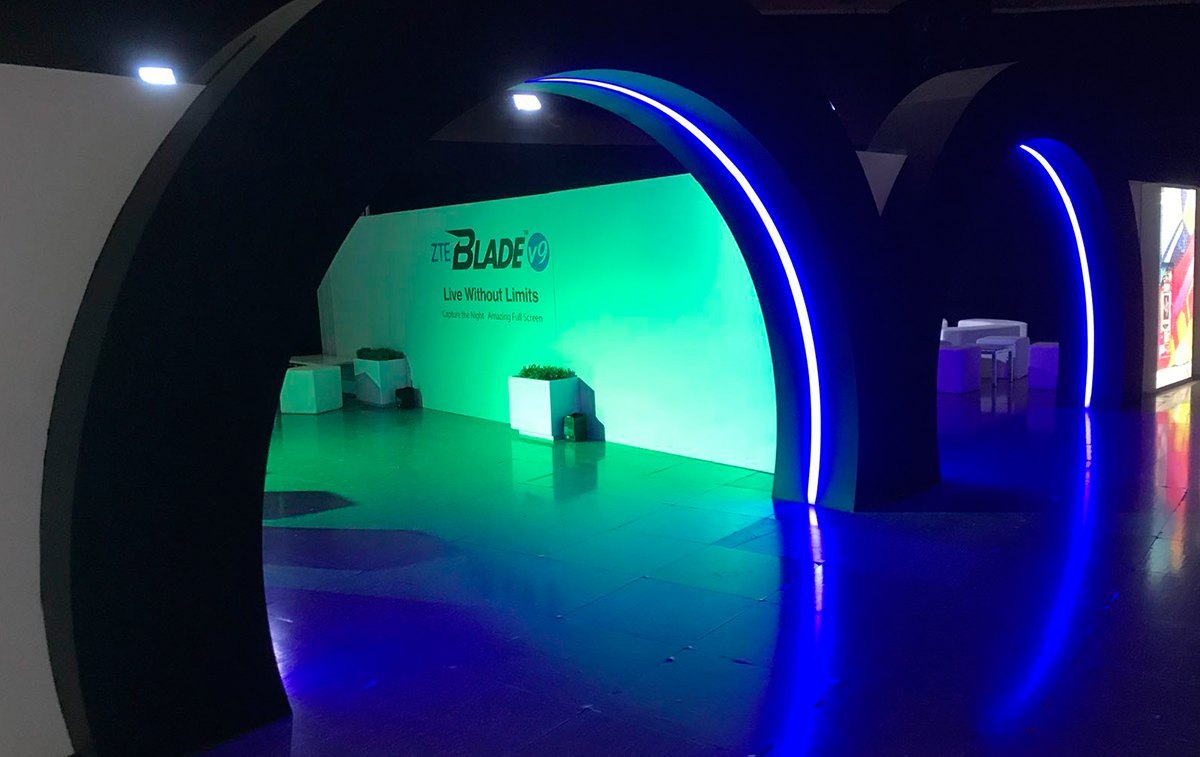 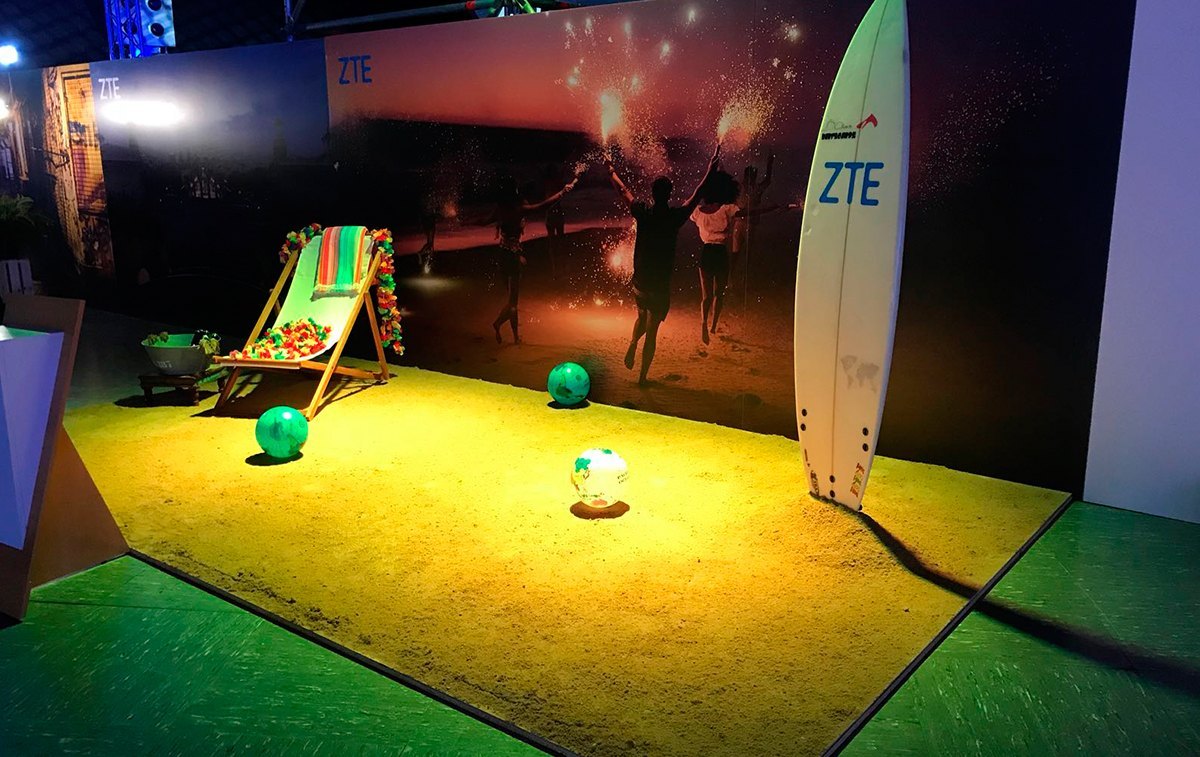 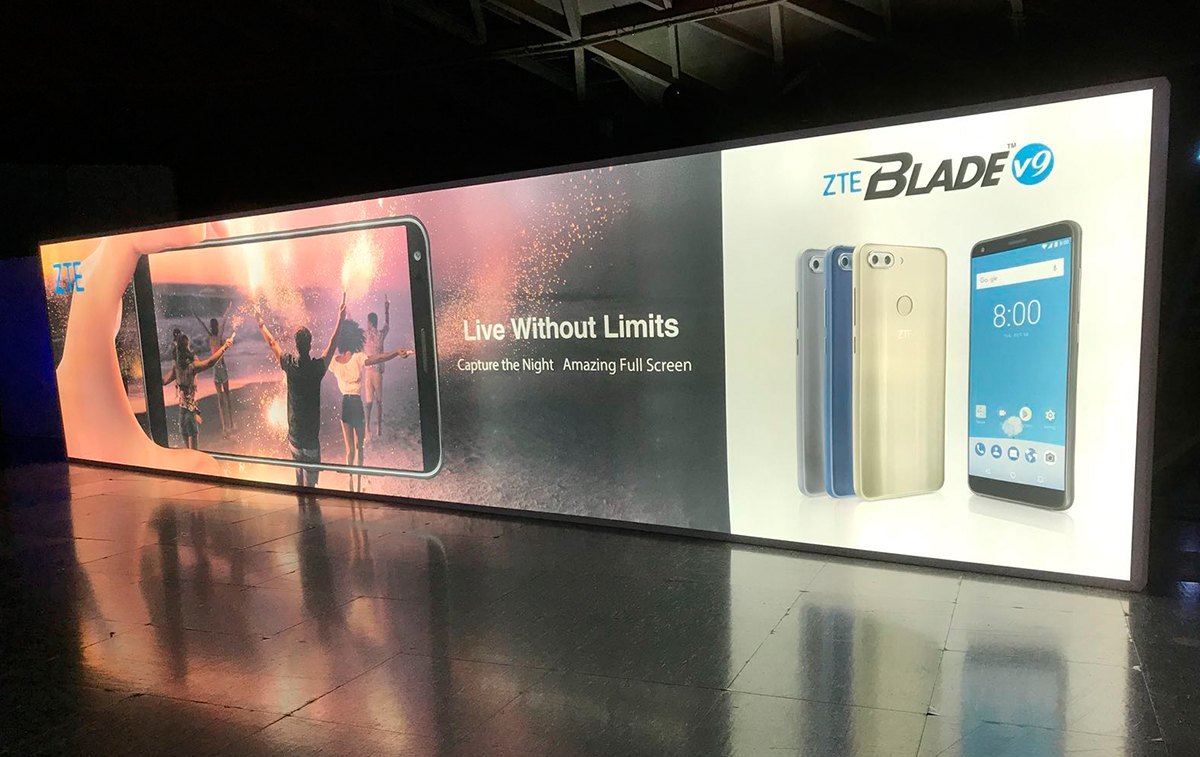 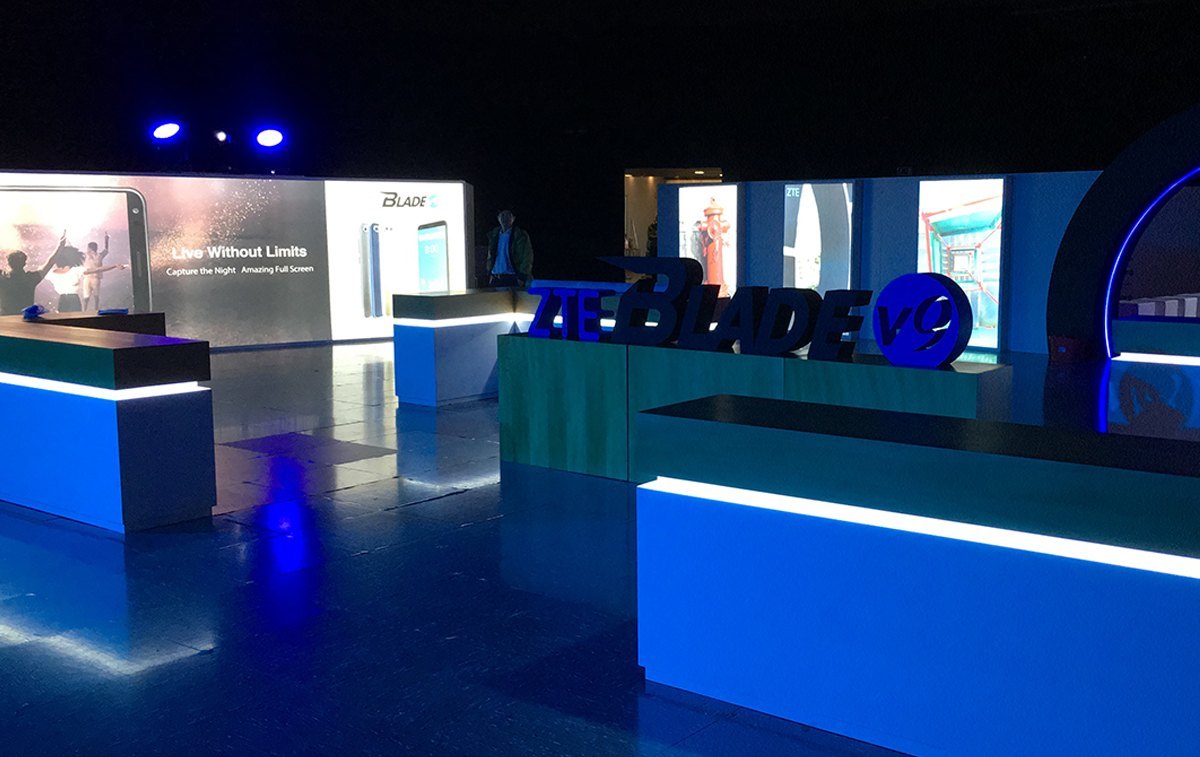 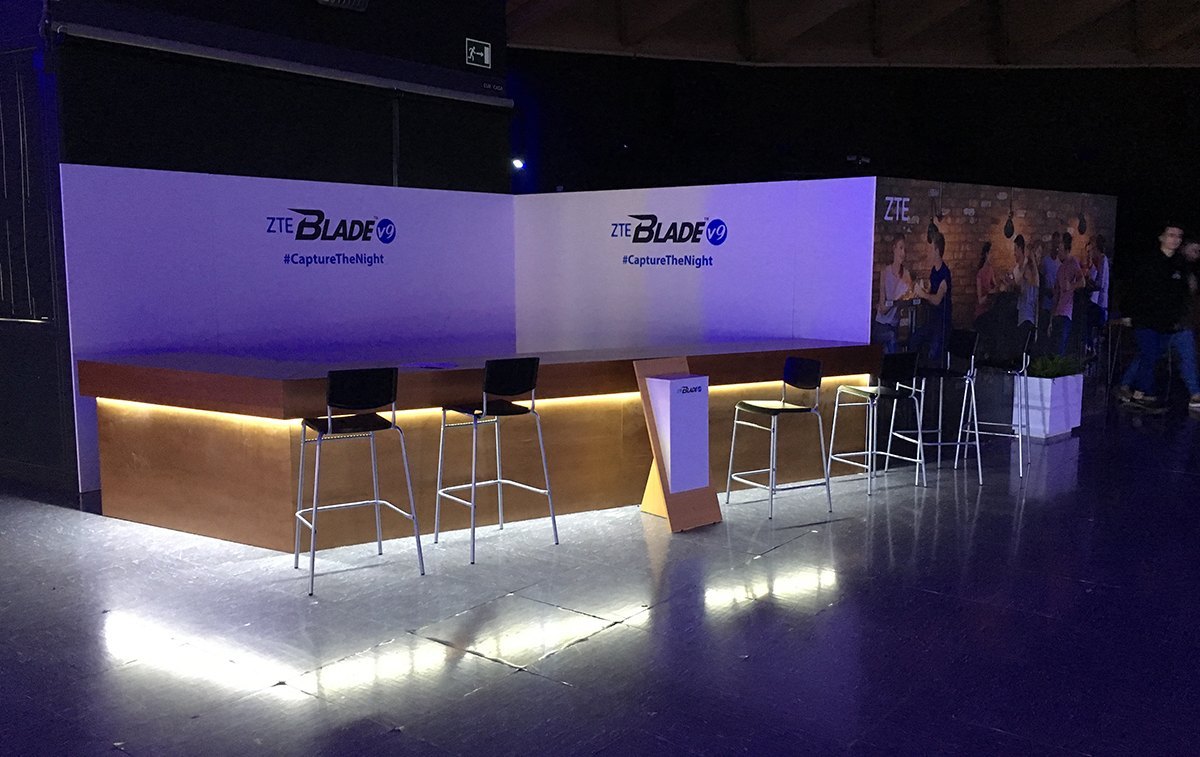 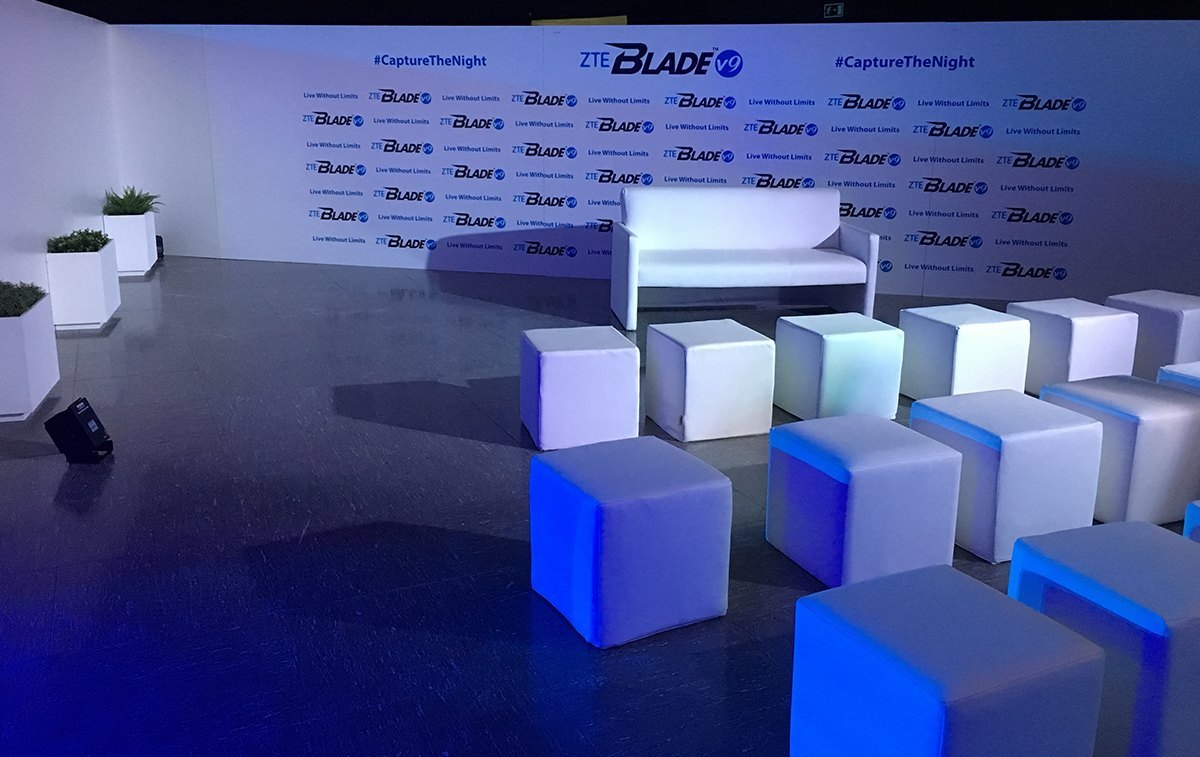 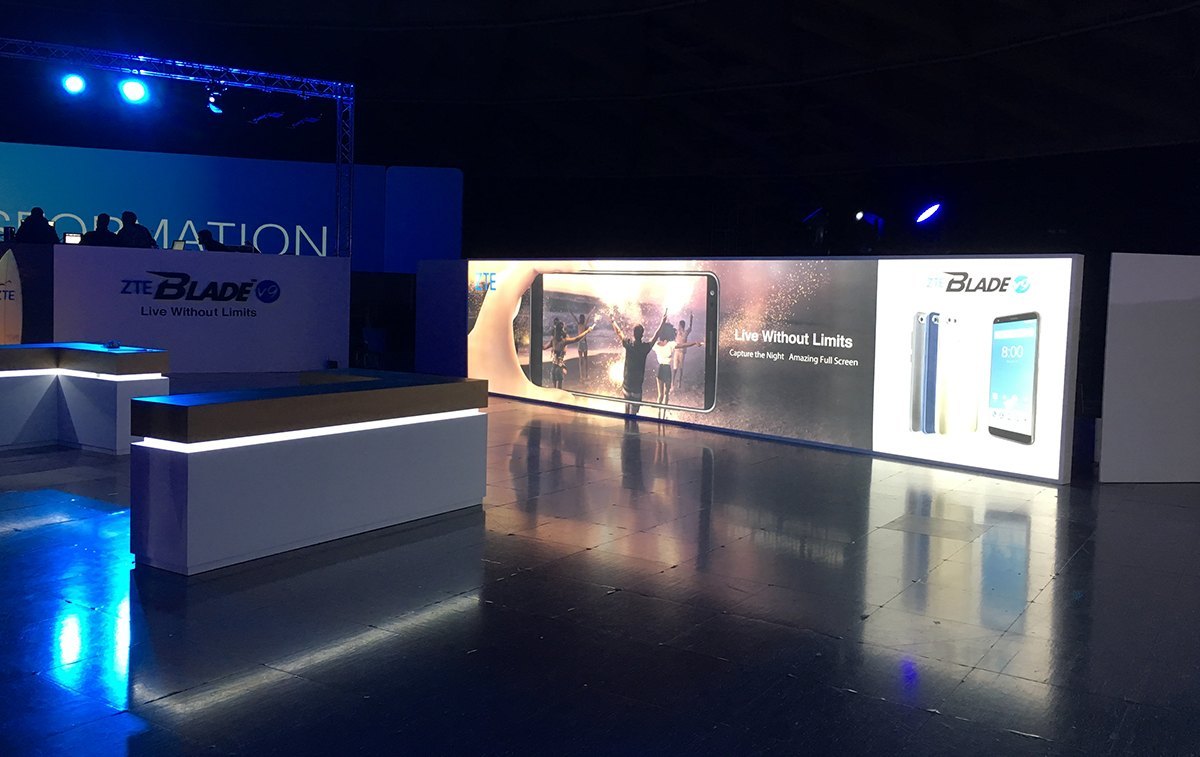 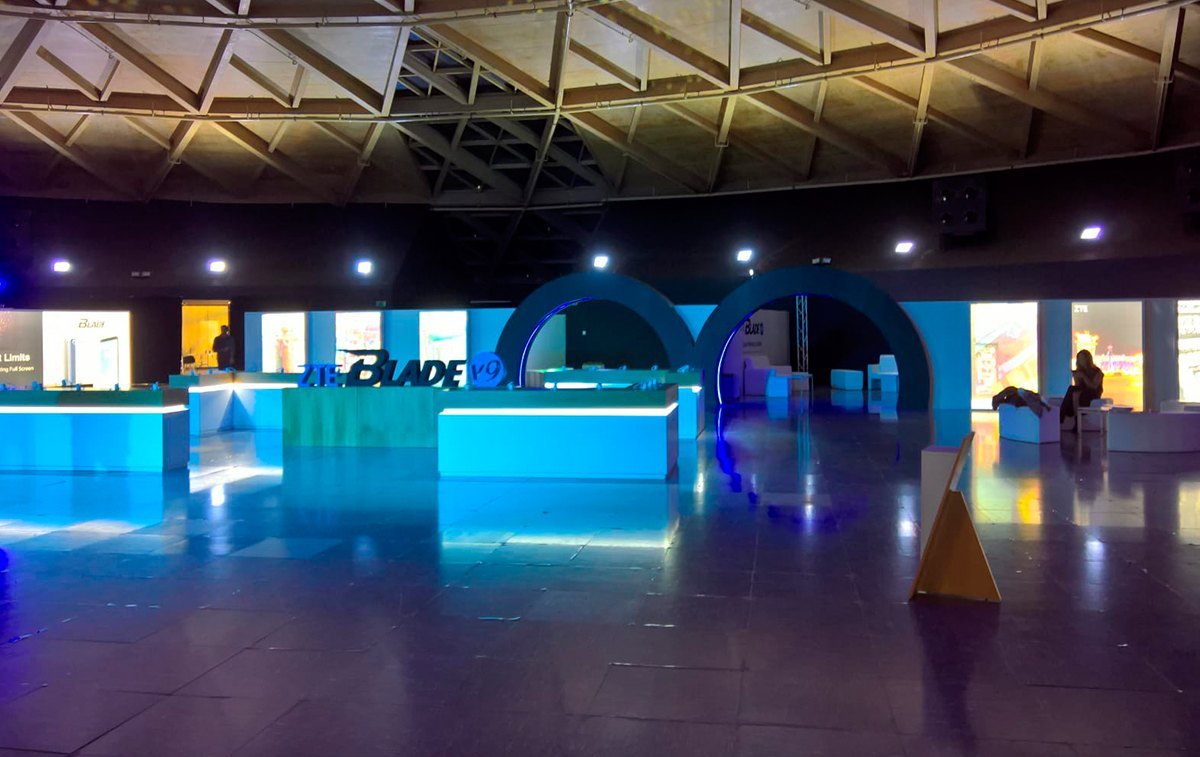 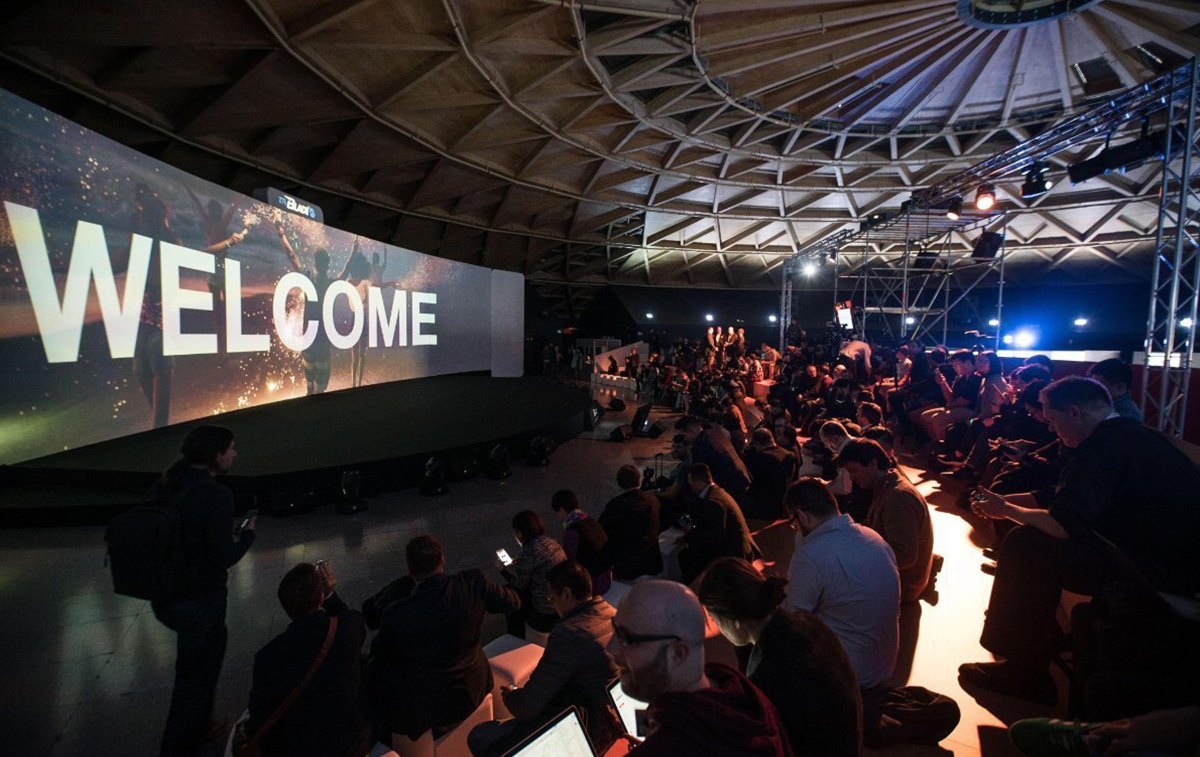 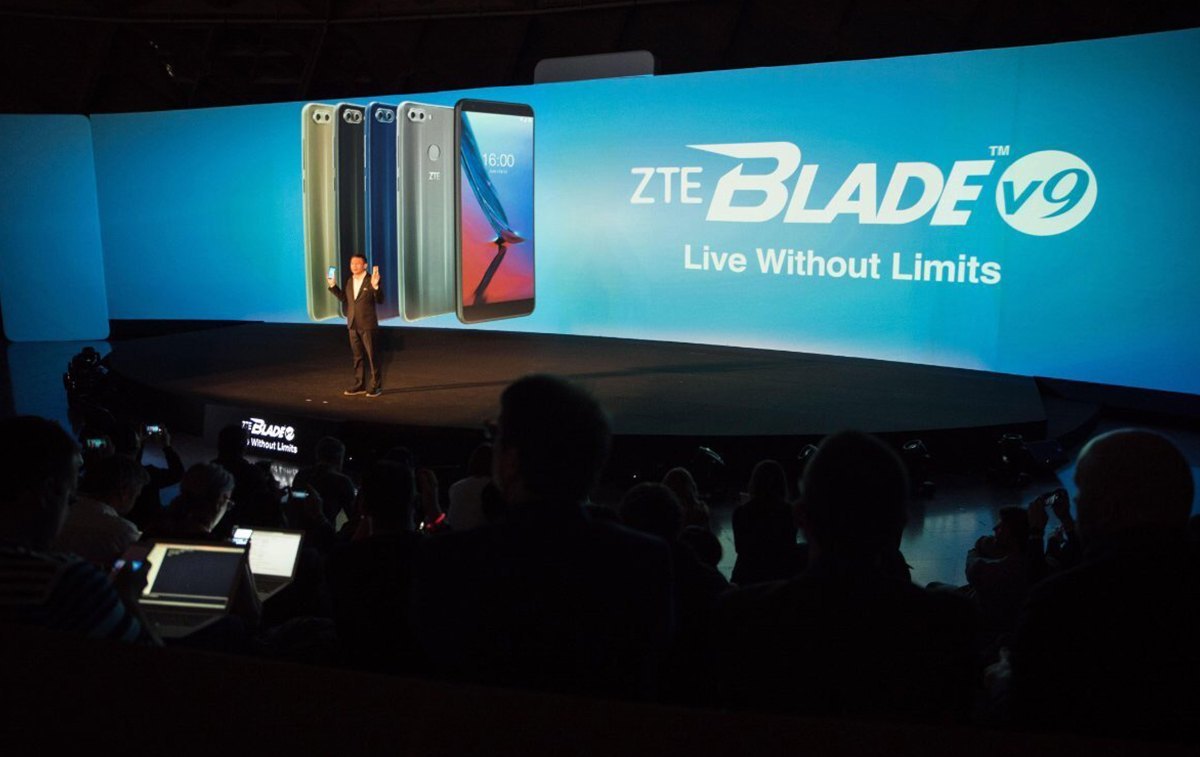 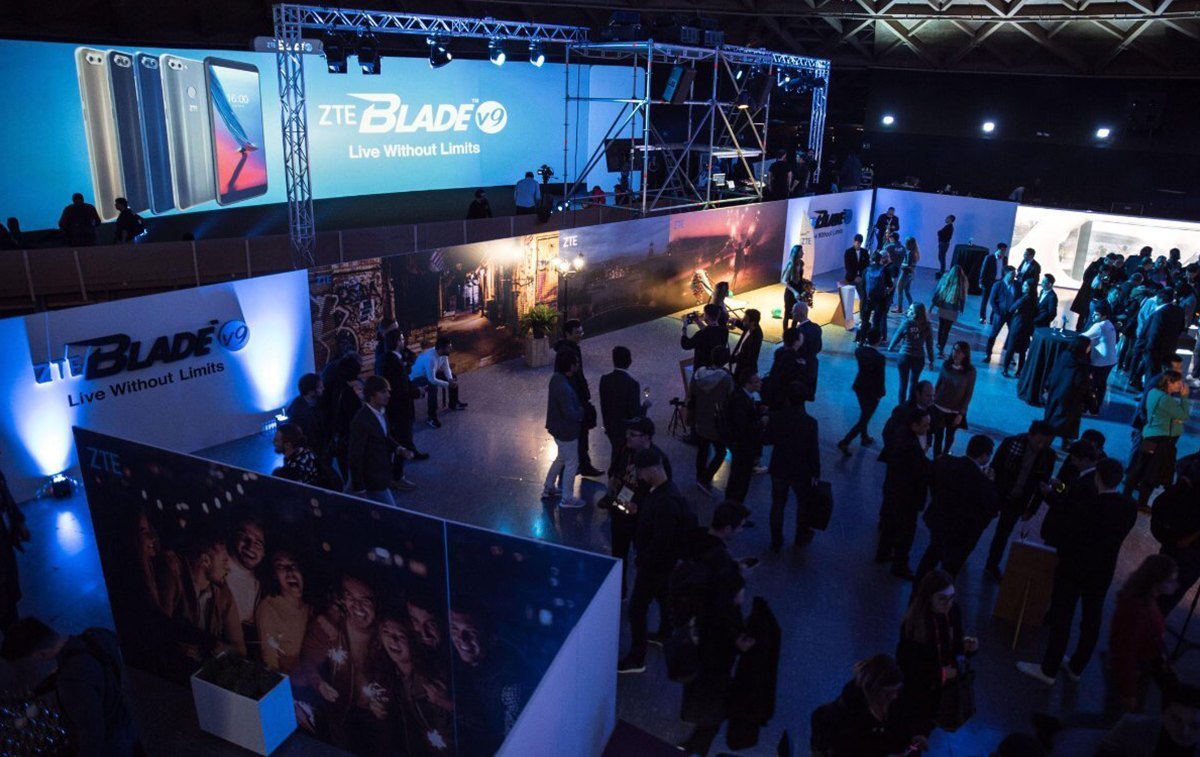