IT HAPPENED IN BELEN

We perform the imposing stage of the largest living Bethlehem in Spain. For the osccasion we recreated the Roman theater of the Syrian city of Palmira (occupied by the Islamic State and one of the epicenters of the Syrian war) as the setting for a unique show of light and sound through a video mapping.

The structure was a challenge because of its dimensions: 35 meters wide and 7 meters high at its highest point. It was donde in a record time, being transported piece to piece to its definitive location and being designed to be able to disassemble it, to fold it and to store it in a reduced space. 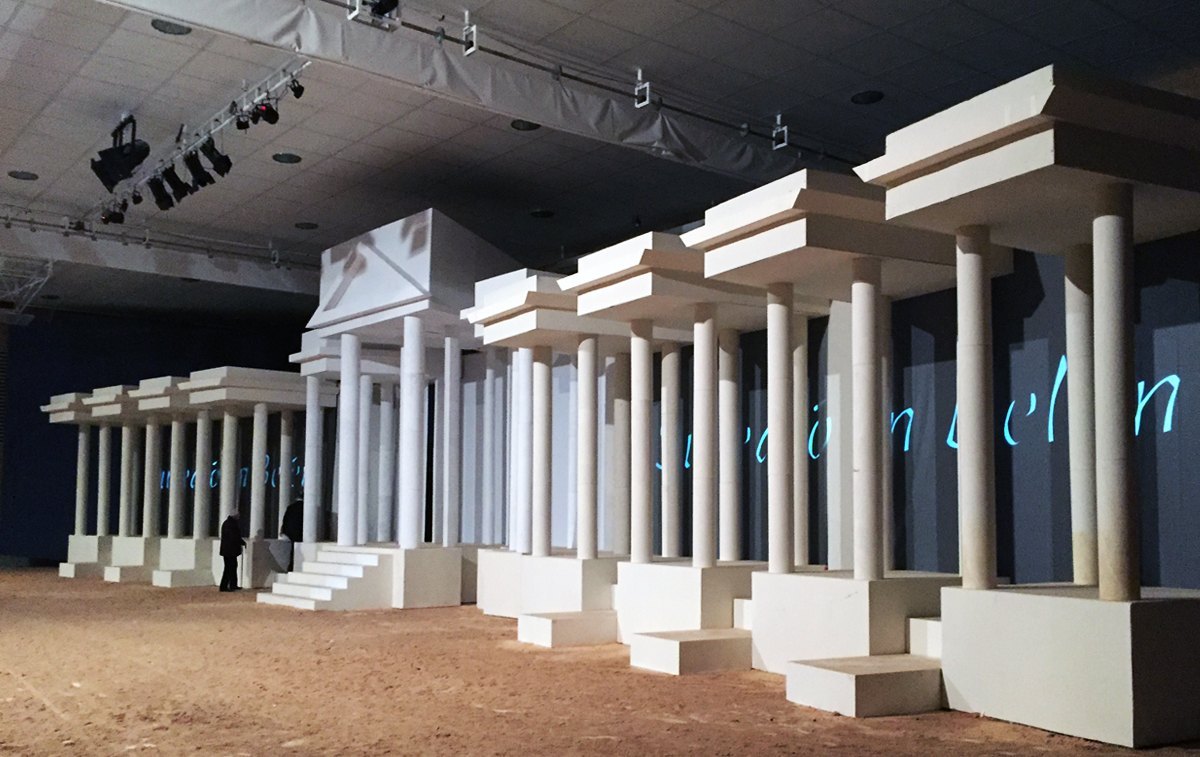 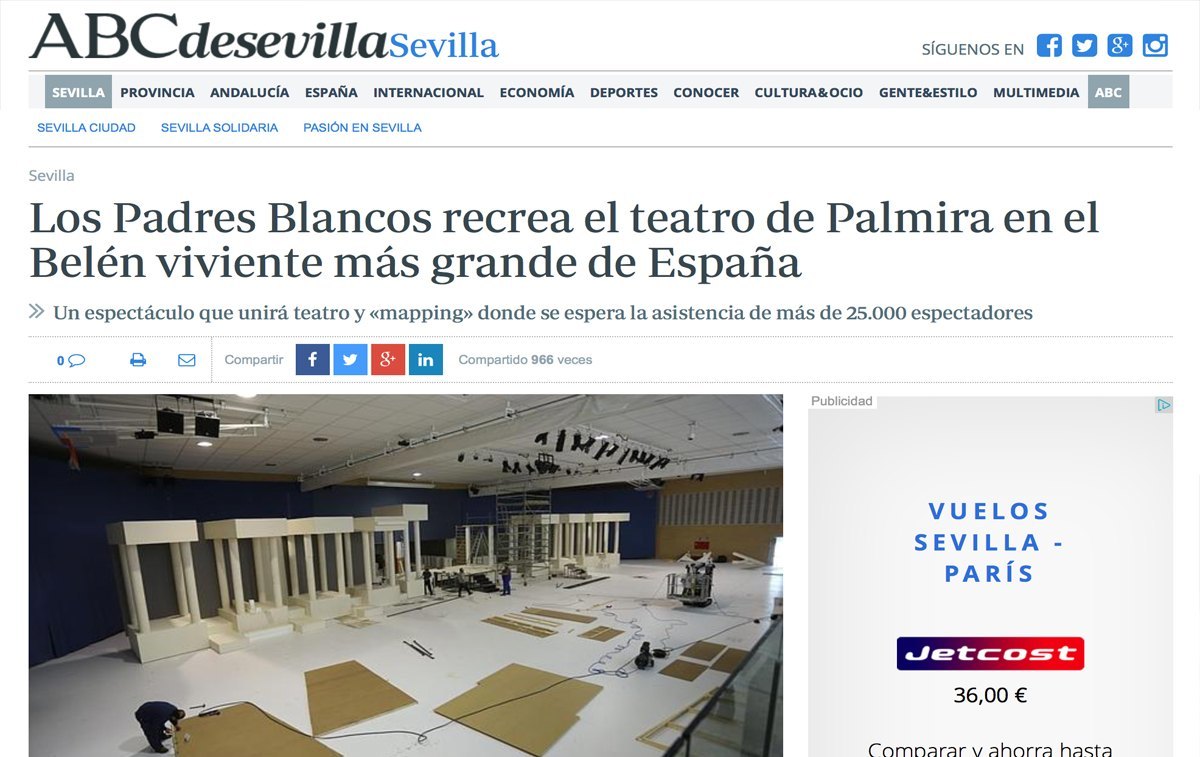 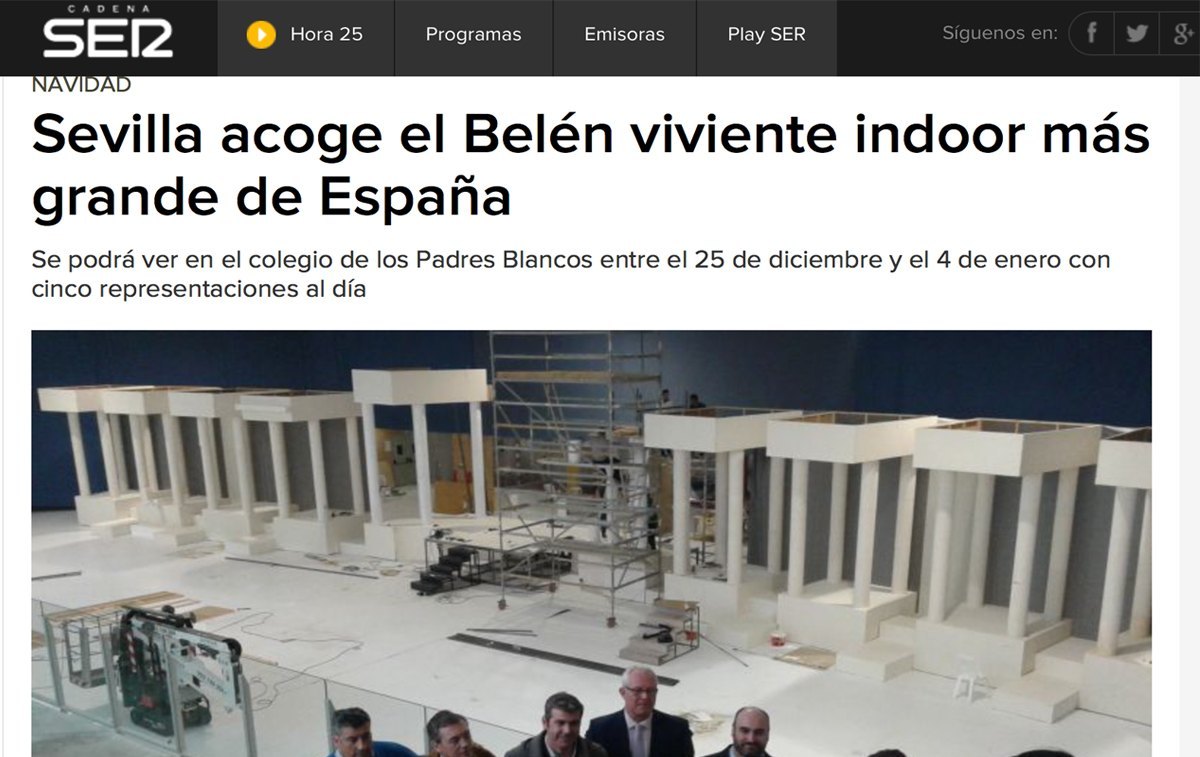 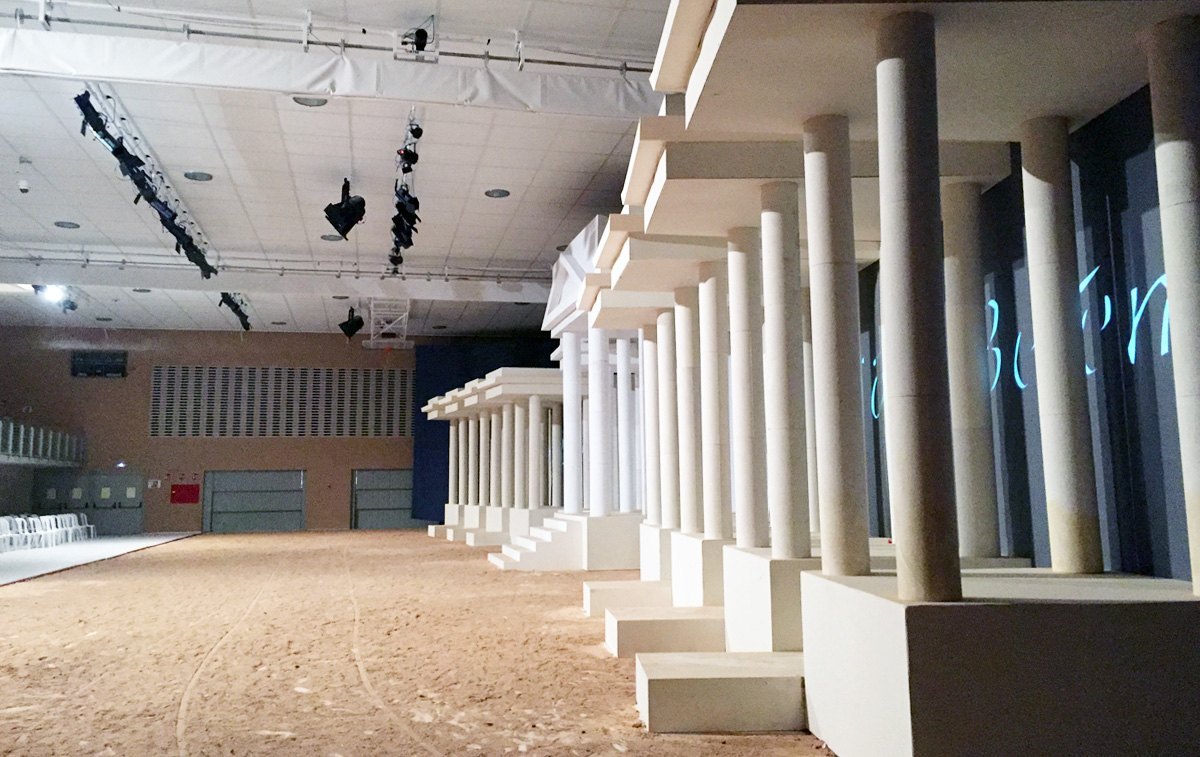 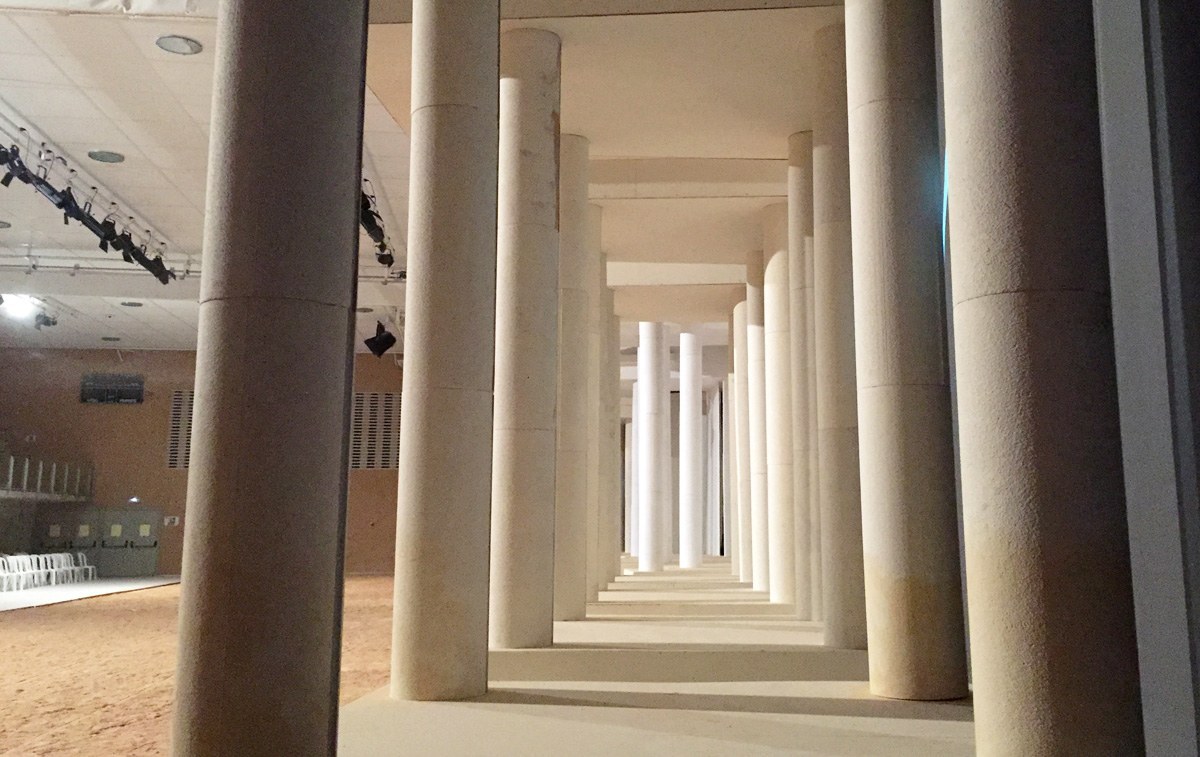 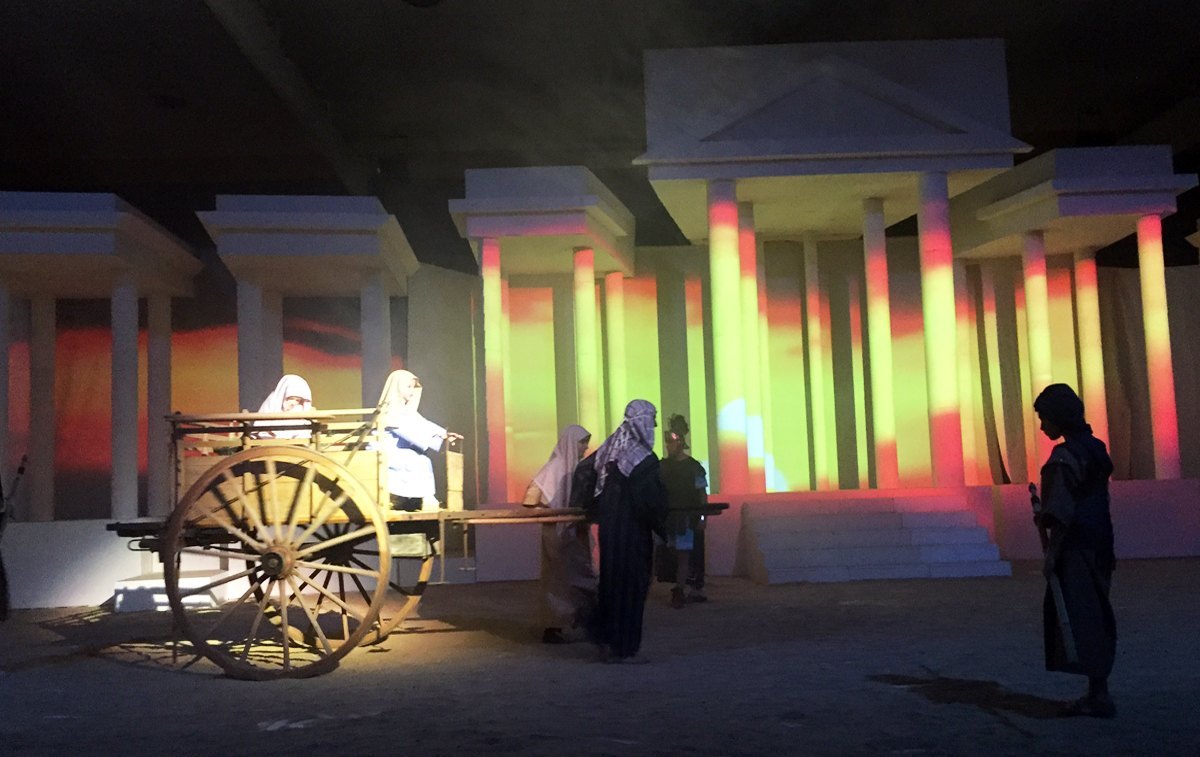 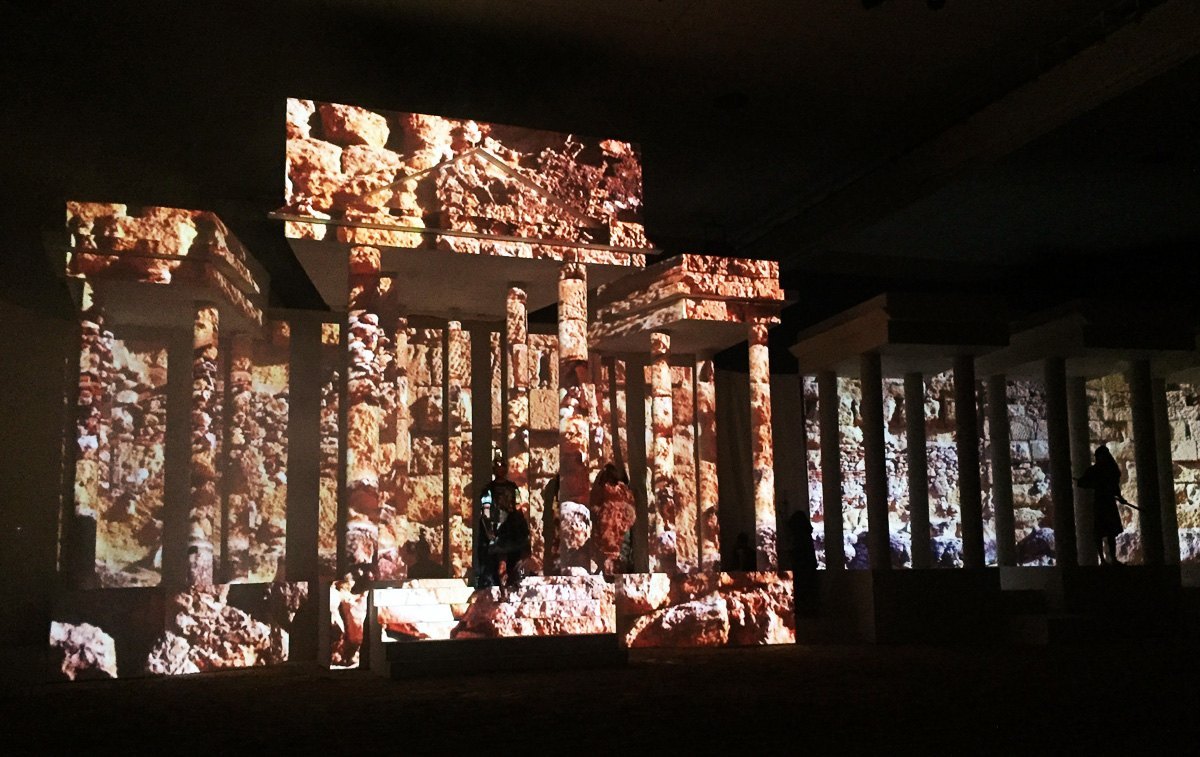 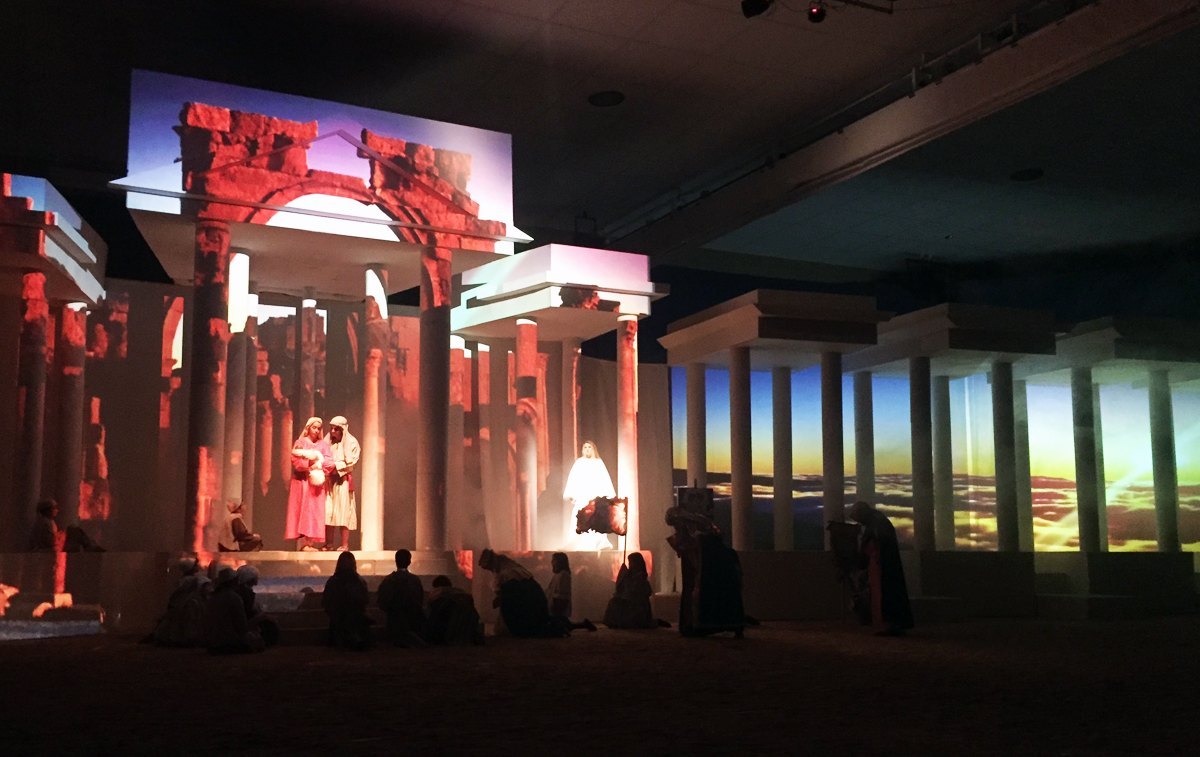 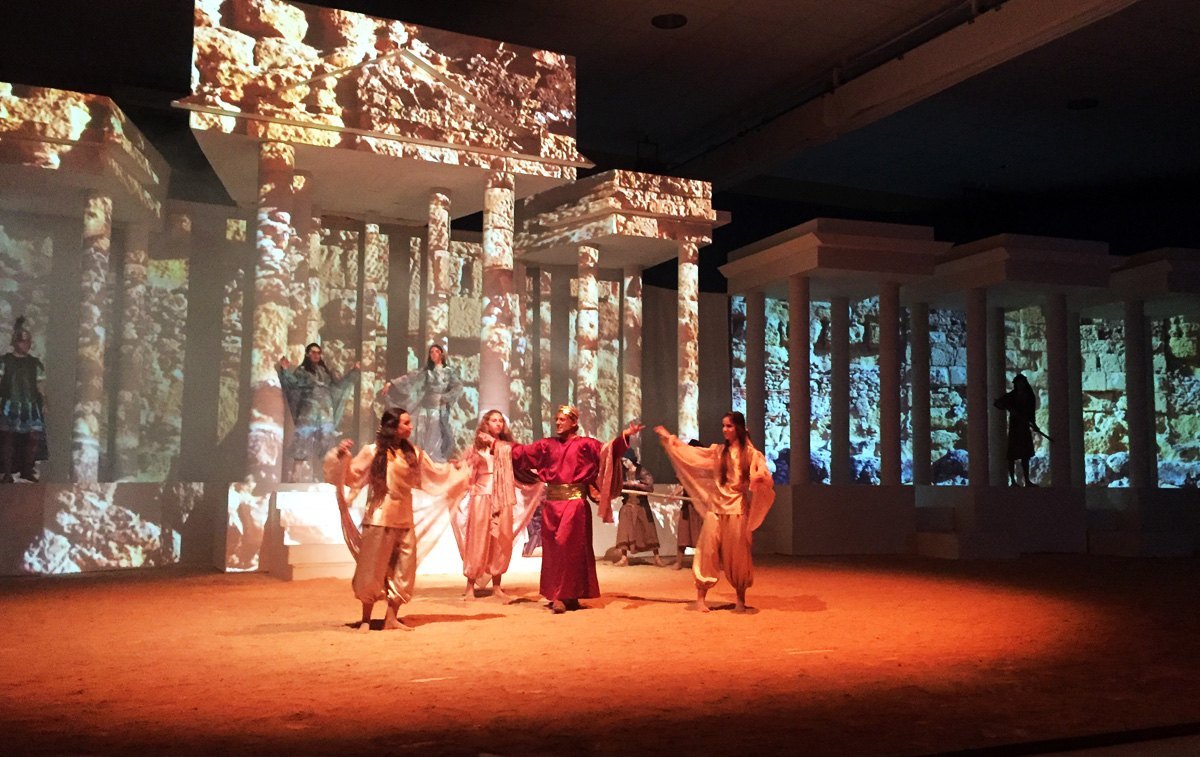 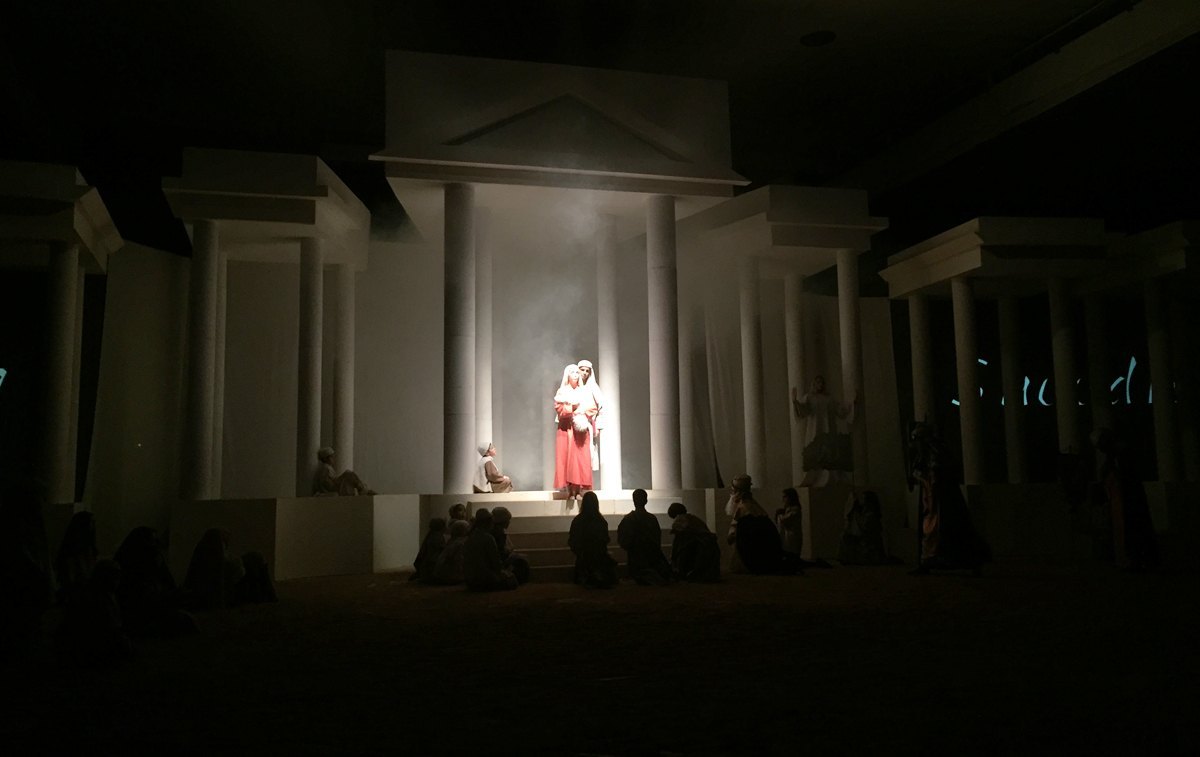 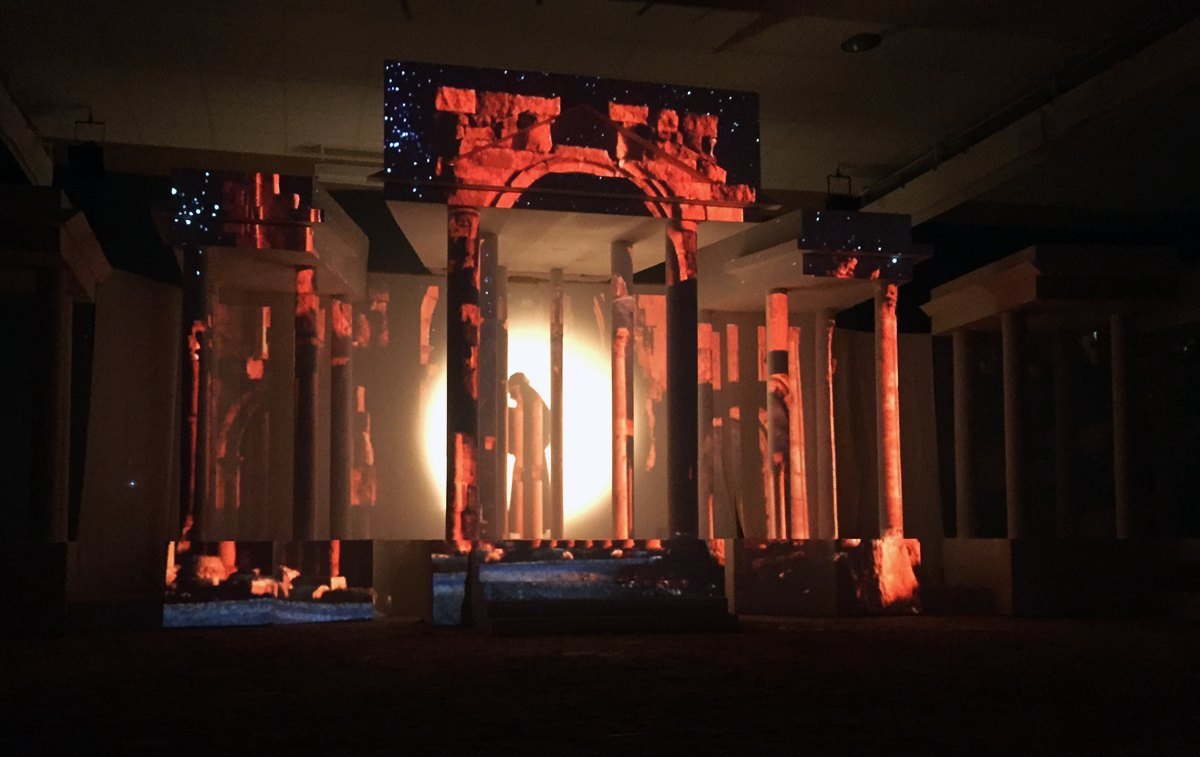 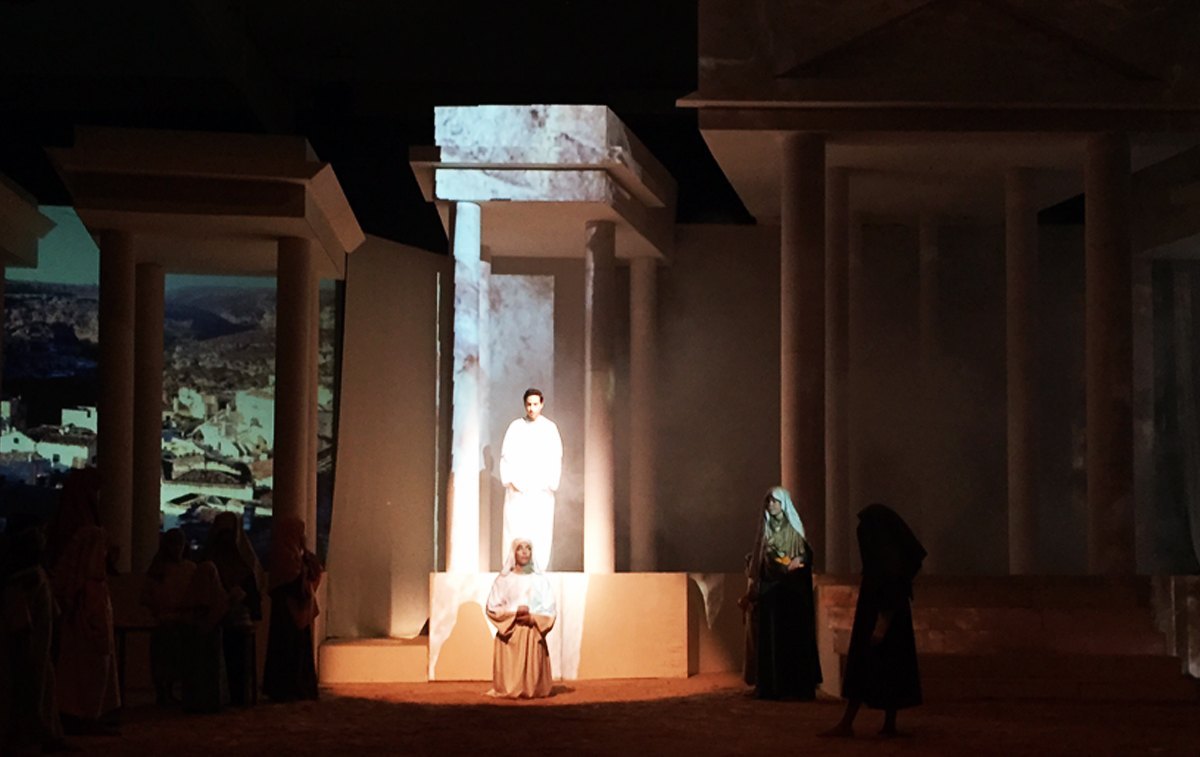